So I'm a little late to the game because I didn't realize I had a very good reason to support a professional sports team.
Whether it's hockey or baseball or football, it's either arbitrary or obvious why someone supports the team they do. People who lived in Louisiana for a few years watch every Patriots game. While many of us follow a team because we live in that city -- I was a Canucks fan for the five years I lived in Vancouver -- it doesn't necessarily means people in Ontario back the Leafs; there are an awful lot of Habs fans in that province. When it comes to playoffs, a lot of us in Nova Scotia will root for whatever hockey team a local boy like Sid Crosby or Brad Marchant is playing for.
I've never, ever understood rabid sports fans -- despite growing up with an aunt who follows hockey, baseball, football and basketball, and reads the sports section before the obituaries. And I certainly don't get the crazy passion Americans have about football. I really don't get that, actually.
But I might just have found a reason to pick a team.

Today's editorial cartoon in the Halifax Chronicle-Herald is entitled the "Seahawks vs. Broncos Post-game Summary" and it shows scavengers at a horse carcass.
http://thechronicleherald.ca/editorial-cartoon/2014-02-04-editorial-cartoon
When I looked closely, I realized the cartoonist, Michael deAdder, had drawn osprey.
Of course! The Seattle Seahawks are osprey.

Now I'm interested. I have to be. Osprey are so much a part of our family, my husband has one tattooed on his forearm.  Here is a photo of "our" osprey who have nested next our home since 2008:

So I wondered what the Seahawks team logo looks like. 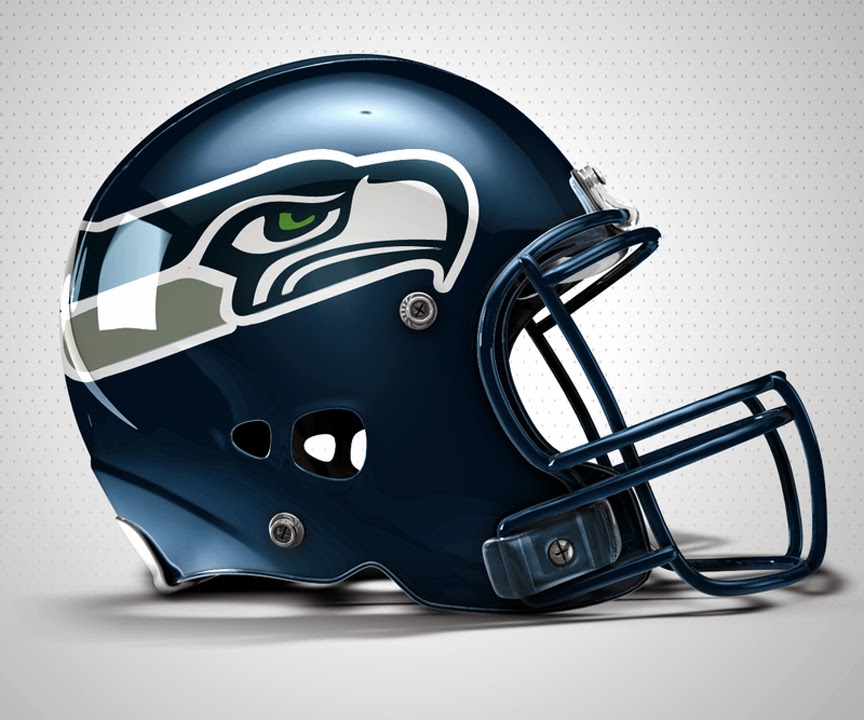 Oh, well, then! That's a touchdown in my books. Send me the foam finger, guys (um, do they use foam fingers at football games or is that just basketball...?)
Despite being so late to the game I missed it all and even though I am SO not a sports fan of any kind, I do declare I am now a Seattle Seahawks fan.
Only because, really, I have to be. It's a family thing now.