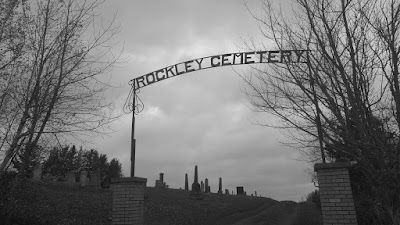 Is the River Philip River haunted?  Does the ghost of a young girl seek revenge for or peace from a wrong done to her more than a century ago? For years, many inhabitants of Rockley, Cumberland County, thought so. It all started back in 1877 after the disappearance of eighteen-year-old Mary Harney.

Mary lived with her mother and step-father Ann and William Harney, and two younger step-siblings on a farm in Rockley. One rainy evening in September 1877, Mary was sent out to gather up the family’s cows for milking. She never returned home. Weeks went by but the residents of Rockley, Pugwash, Port Howe, and beyond could not find a trace of her no matter how or where they searched. Many people suspected that Mary was the victim of foul play at the hands of her step-father. He, along with Mary’s mother Ann, was arrested eventually for her murder but they were released and Mary’s disappearance remains unsolved to this day.

As the years went by, people started to hear rumours of lights shining on the River Philip River and in the deserted Harney farm house late at night. Some claimed that they heard crying and screaming on the banks of the River and saw the form of a young girl floating over the fields. Was it Mary Harney seeking help as she might have done, in vain, so many years ago?

Today, few people walk late at night along the Rockley Road or by the banks of the River Philp River so the spirit of Mary Harney has no more witnesses to its search for answers and for peace. 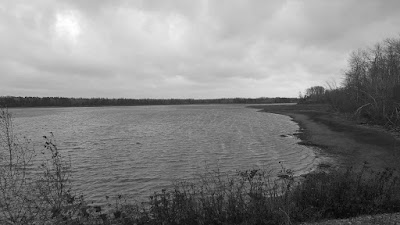 The Mary Harney mystery captivated my imagination back in 1995 when I first read of it in Lore of North Cumberland published by the North Cumberland Historical Society. I started to search for information on the story in the local newspapers of the time and finally came across a mention of it in the Chignecto Post. The little information that the papers provided left me with more questions than answers. I couldn’t get Mary’s story out of my mind and began to create my own version of “what might have happened.” Over twenty years later, my obsession with Mary continues and soon I will share her with others. In 2019, my first novel, Found Drowned, will be published by Vagrant Press in Halifax. In it, I retrace the mystery and attempt to give Mary the voice and the life that she lost so many years ago.


Laurie Glenn Norris lives and writes in River Hebert, Nova Scotia. She is particularly interested in the lives and stories of nineteenth-century women. Found Drowned will be her third book.