A Year In 4H: Cake Decorating 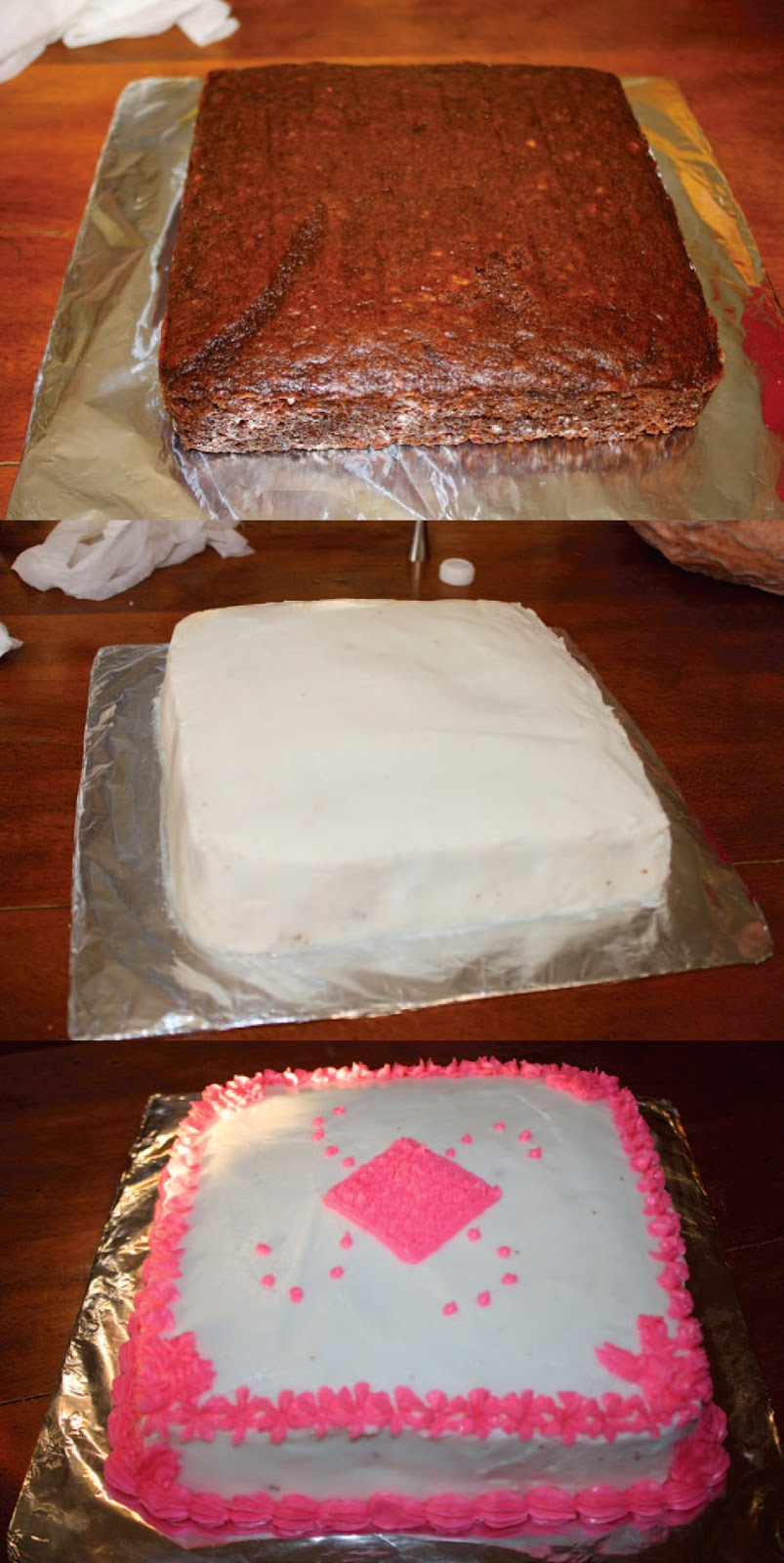 The 4H project meetings are underway now and Edie Wood hosted the first meeting for the Linden club's cake decorating Sunday afternoon.
Edie has been teaching cake decorating to 4H members for 38 years. She says she looked back in her book and determined that she has been involved with 167 members throughout that time. What an amazing influence to have. How many well-decorated cakes has she influenced in the last 40 years?
There was supposed to be four members in our group yesterday but illness kept them away. Am I allowed to be delighted that my first attempt at cake decorating became a one-on-one session with Edie? She showed me the correct technique for spreading icing ("It's easier with a round cake," she advised) and then the secret for smoothing the icing. And then I learned that the art of cake decorating -- all those shells and leaves and rosebuds and dots -- aren't as complicated as they look.
But learning the technique to do it well takes some practice, which is what the 4H projects are all about. Providing several months of meetings in order to allow members to practice, practice, practice.
"The kids will spend an hour and 15 minutes on one cake," Edie says of the 90-minute meetings. With each meeting, the techniques improve and the decorations get bolder.
The whole point? Achievement Day in July, when a member decorates a cake and presents it to judges.
"I have nothing to do with that cake," Edie says. "They do it at home on their own." 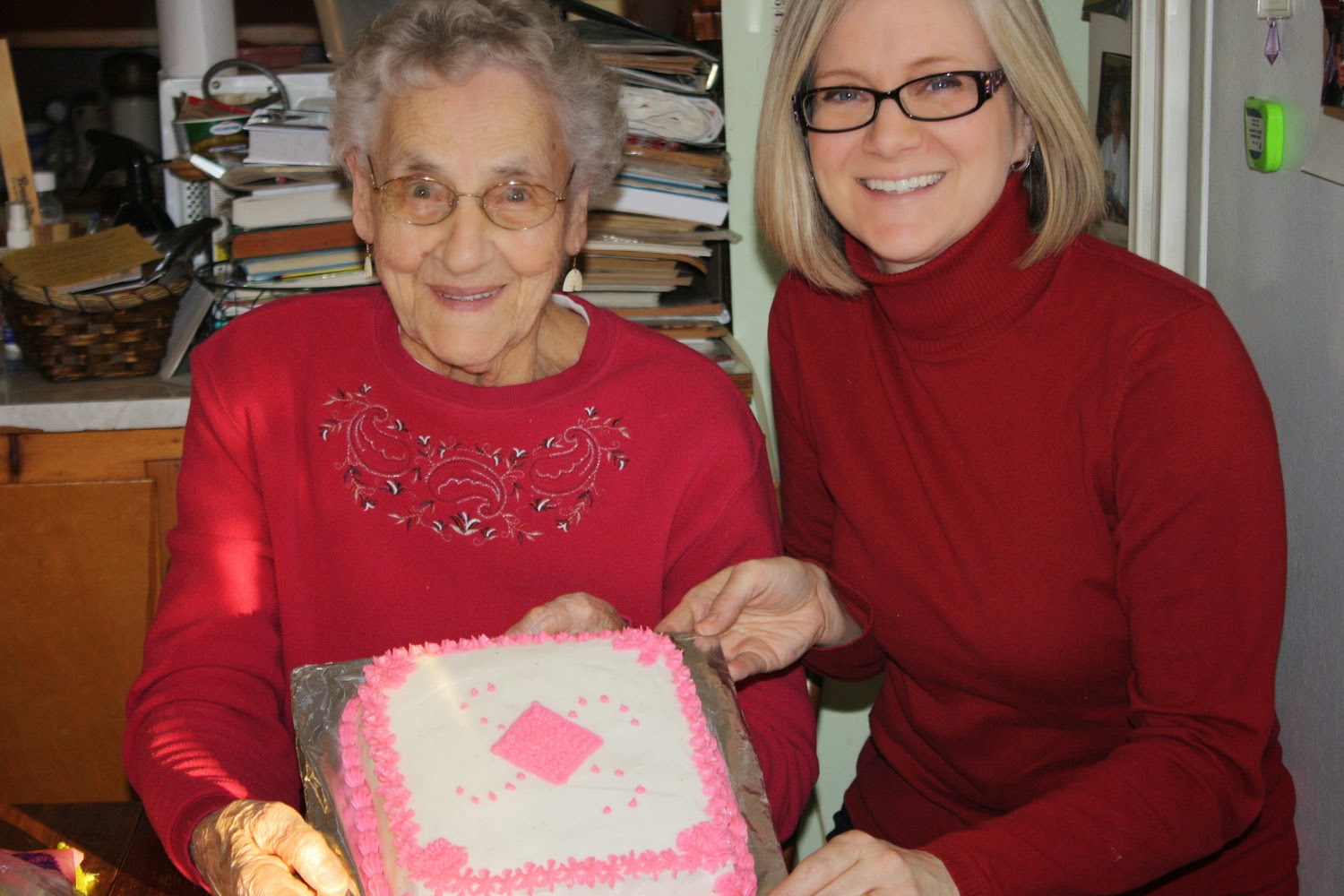