Of all the memories 18-year-old Mallory Rushton will pack up and bring home when she graduates from an American prep school this spring, the rink at the New Hampton School in New Hampshire will be a special one.
Not just because it’s the rink where she’s spent much of the last four years honing her hockey skills but also because the unique space is a reminder of how those skills developed: on her neighbours’ frozen pond next to her home in Brookdale, outside Amherst.
“It’s an indoor rink but the ends are off it,” Mallory explains about her school’s arena. “When I’m shooting on net, I can see the woods and the snow.” 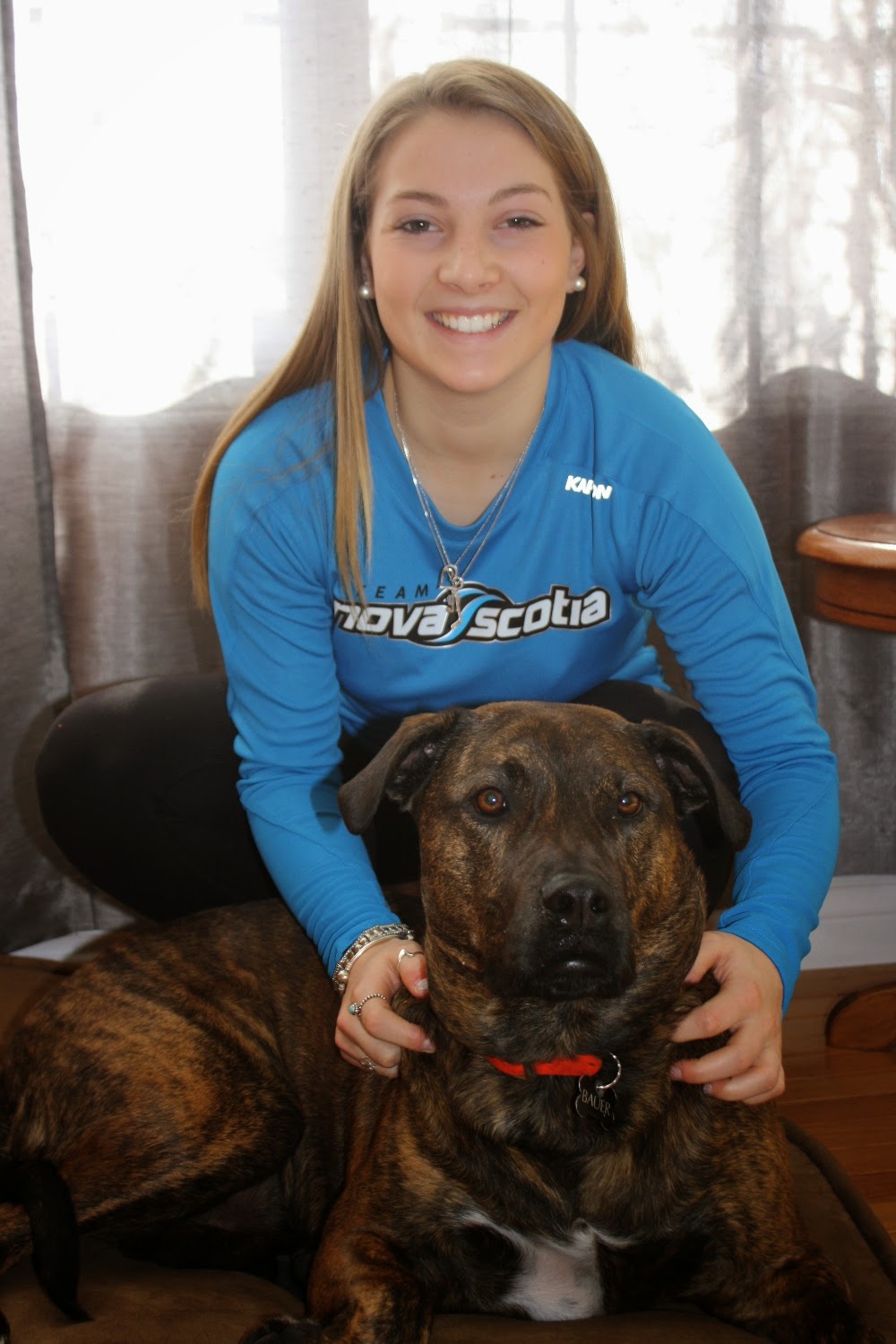